How Many Seconds Are In A Century? 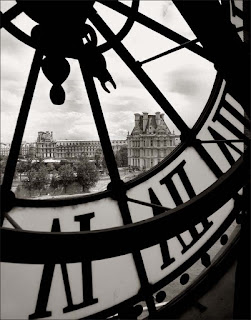 Today I asked my dad how many seconds are in a century.

So he took out a piece of paper and we figured it out.

And here is our equation:

This is called the factor-label method. All those fractions after the first one are actually equal to one.

When we multiply it out, most of the labels cancel out:


Now we have to do the arithmetic:


We tried doing it on a calculator, but the answer was too big!

So we factored it:


And multiplied the first part on the calculator:

Then we added four zeroes:

There are over 3 billion seconds of  in a one hundred year period!