If I were Dictator of America…

The first thing I would do is I make my own castle that nobody could enter without my permission. Kids wouldn’t have to ask, unless they are up to no good.

The second thing I would do is close all of the schools except for colleges. Nobody would be allowed to do any schoolwork without my permission.  Grown-ups would work all day and the kids would just stay home and play video games all day.  Or, they could do school work if they want too.

The third thing I would do is give money and good jobs to the poor.  If they don’t want to work they have to go to another country.

The fourth thing I would do is lower all taxes to zero. This way, people from everywhere would move here.

The fifth thing I would do is make a satellite that will make the world look like Minecraft.

I would make flying cars.  I would make transportation portals everywhere.  The portals would be used for getting around.  You would go into the portal, then you would go in between space to take you to your stop.  It is like another dimension!

I would make a super hero machine. And anyone caught breaking the law will go to jail.

But of course how to do all that…. 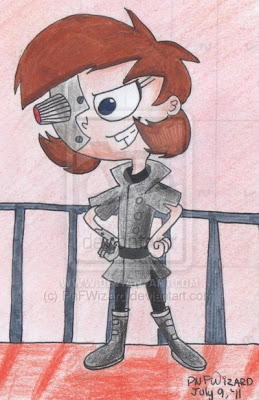