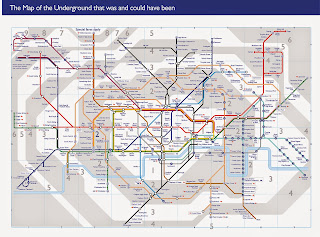 The Tube is the subway of London. Here is some trivia about it.