Horrible Histories is a British book and TV series. The motto is “History with the horrible bits left in!”. It goes from the Awful Egyptians to the Woeful Second World War, with specials like 20th Century. I have Smashing Saxons, Vile Victorians, Terrible Tudors, Terrifying Tudors, Slimy Stuarts, Rotten Romans, Scotland, London, Stratford-Upon-Avon, 20th Century, Frightful First World War, and Woeful Second World War. I have even seen the Barmy Britain West End play. There is a magazine, which you can subscribe to on the site. You can find the TV series on YouTube.

The Tube Challenge is a challenge where you have to visit every tube stop in London. The record is 16 hours and 29 minutes. The winning route started at Chesham and ended at Heathrow Terminal 5. If I can do it, then I am the youngest person to do it. If I can break the record, then I will have two Guiness World Records. Of course, it will take nonstop planning, memorizing timetables, and luck. I hope to do it on Halloween.

The JavaScript code would be:

Yet when you run the CoffeeScript code, the compiler translates the code to JS, then runs the JS. CoffeeScript is a powerful language!

How a Keyboard Works 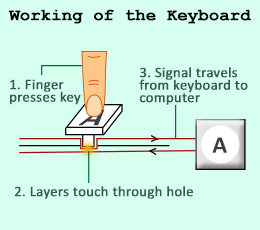 The computer keyboard is very simple. You push a key, and it puts a letter on the screen. But how does it work? When you push a key, the metal part connects 2 wires which allows a current to flow to the computer. The computer measures the voltage and transforms the amount of volts in to binary. The computer compiler reads the binary, and a letter appears on a screen. Very simple.

How Hot Lightbulbs are 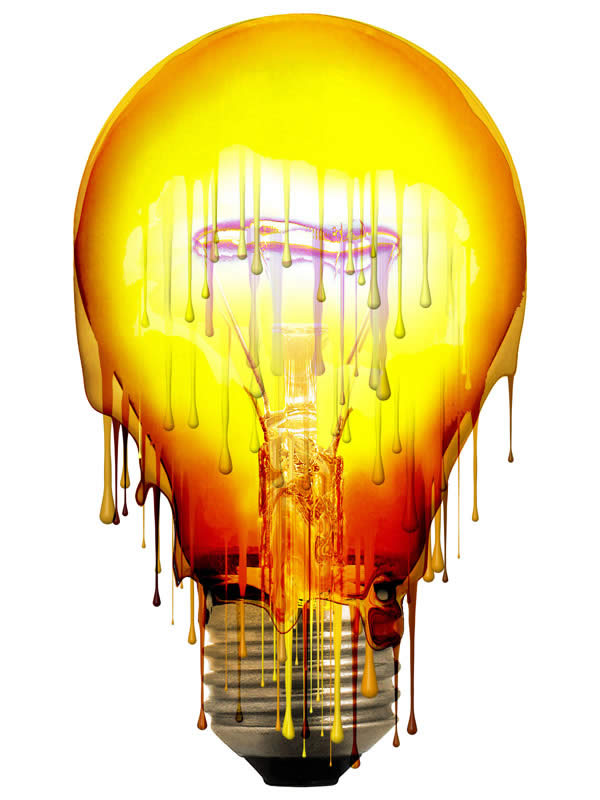 Once in New York, my lamp shade was tilted against the light bulb. I didn’t notice it at first, but it burned a hole through my lampshade! And if you think that’s hot, a halogen light burned my sock last night! Yikes! My dad once threw a wet rag at a halogen light bulb, in 1 second it dried, then it burst in to flames. Never touch a light bulb when it is on! LED lights are safer.

Two days ago I went to Liverpool in England. It was very cool! After I took a train from London Euston, I stayed at a very nice hotel at 30 James Street. On the first day, I stayed at the hotel the whole day and ate dinner at Gusto on the Albert Dock. The second day, I got on a tour bus, and took it to the Albert Dock and I did the Big Wheel and then I took the tour bus to the World Museum, which was fun. Then I walked to the Cavern Pub and had lunch there. Then I took the bus to the Philharmonic bar and got a hot chocolate. Then I walked to Lime Street station and got my train back to London. Liverpool is very fun. You should definitely go!

Charlie and the Chocolate Factory 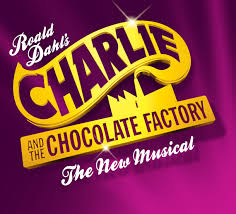 Last night I saw the Charlie and the Chocolate Factory musical with my grandmother. It was by Covent Garden, so I got dinner and some sweets. Then I went to the Royal Drury Lane Theatre and saw the show. The special effects were amazing, and the songs were great. There was free ice cream in the intermission. And I got a seat in the Royal Circle! It was a great play! You should see it if you are in London. 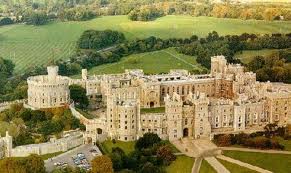 Today I went to Windsor Castle in England. I first took the Tube to Paddington, got a train to Slough, and took another train to Windsor and Eton Central rail station. Then I walked to the castle. I walked around the center of the castle and I went to the North Terrace and saw the Doll House, which was pretty overrated and it was not worth the queue. I went to the apartments first, which was really cool and nice. The audio tours were great, so definitely get those. Windsor Castle is very big, but lots of it is closed. It took me about 2 hours. You should go one day!

Today I went to Kew Gardens in Surrey,London with my grandparents. When I got there, I went to the Xstrata and Rhizotron Treetop Walk. It was very scary! Then I started walking towards Queen Mary’s Cottage. But my sister started complaining she was hungry, so I had to walk back to the Cafe at Victoria Gate. Then I went to the huge glasshouse and saw the plants and the marine exhibit. Then I walked up to the Log Trail. I got stuck in the rain for a short time, but I got there in the end. Then I walked to the Pagoda. Then I left. You should go to Kew Gardens!

That is the song I want to learn to play. It is also called Black Key due to the Gb major key signature. It is very fast and the R.H. is hard to play. It will take me about 2 months to learn.